Middle-earth From Script to Screen 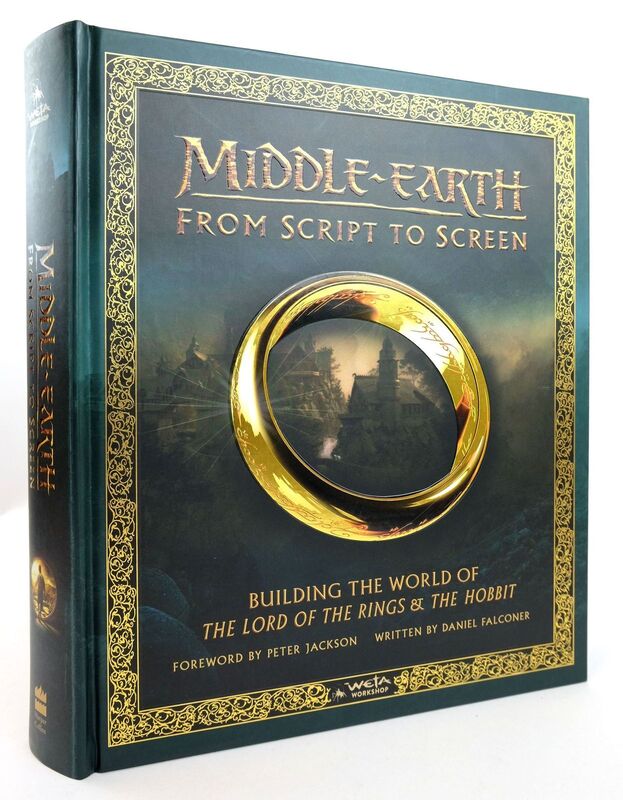 For the first time ever, the epic, in-depth story of the creation of one of the most famous fantasy worlds ever imagined--an illustrious compendium that reveals the breathtaking craftsmanship, artistry, and technology behind the magical Middle-earth of the blockbuster film franchises, The Lord of the Rings Motion Picture Trilogy and The Hobbit Trilogy, directed by Peter Jackson.

​Richly illustrated with thousands of film frames, concept art and behind-the-scenes imagery, many previously unseen, Middle-earth: From Script to Screen follows in the footsteps of the Fellowship of the Ring and the Company of Thorin Oakenshield, visiting the realms and landscapes of Middle-earth and uncovering their secrets. Accompanying this stunning gallery, cast and crew reflect upon their experiences, share brand-new stories and insights into how the wildernesses and soundstages of New Zealand were transformed into a magical world of hobbits, Dwarves and Elves, resulting in one of the most spectacular achievements in cinematic history.
​
With foreword by Sir Peter Jackson and additional writing by K.M. Rice; illustrated with final film imagery, behind-the-scenes pictures and conceptual artwork, including places not seen in the final films, this monumental compilation offers unique and far-reaching insights into the creation of the world we know and love as Middle-earth. 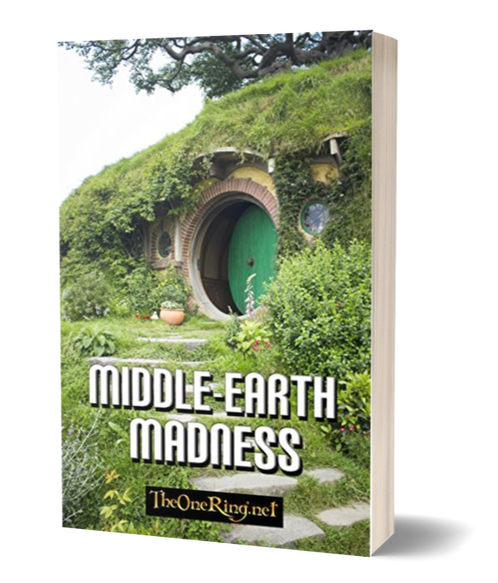 Join J.W. Braun and TheOneRing.net, the world’s most recognized Tolkien-based website, in a celebration of The Hobbit and The Lord of the Rings films. Along with an in-depth analysis of the first two Hobbit movies, Middle-earth Madness includes exclusive interviews with Richard Armitage (Thorin), Sylvester McCoy (Radagast), Graham McTavish (Dwalin), Peter Hambleton (Gloin), Jed Brophy (Nori), William Kircher (Bifur), Richard Taylor (head of Weta Workshop), Mark Ordesky (LOTR Producer) and more. It’s your backstage pass and tour guide rolled into one! Get yours to find out…

- Which creature design in The Hobbit: An Unexpected Journey the filmmakers weren’t satisfied with and secretly changed for the extended edition DVD
- Which Hobbit movie includes an item with J.R.R. Tolkien’s name written on it
- Which item Bilbo takes from Beorn’s house and takes home
- How Peter Jackson could make an adaptation of The Silmarillion without obtaining the rights from the Tolkien Estate

​It’s all here, with J.W. and a staff of experts breaking down the details and pulling no punches.