In the early 1800s, Lark and her brother set out to cross the North American continent to settle in the west. In the wilderness, she finally tastes the freedom her restless soul has thirsted for all her life. However, when she meets Charles, a half Crow who feels just as out of place in the world as she does, Lark begins to understand that her wanderlust isn’t just a hunt for a new home—it’s for someone who can love her independent spirit.

Lark and Charles’ story unfolds in poignant, often poetic prose that seeks to awaken the wildish nature in all of us. 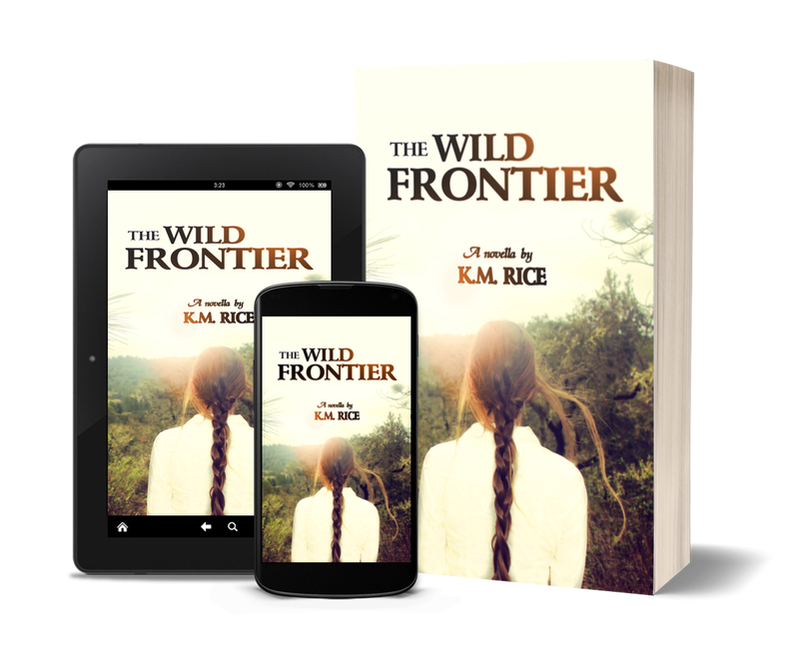